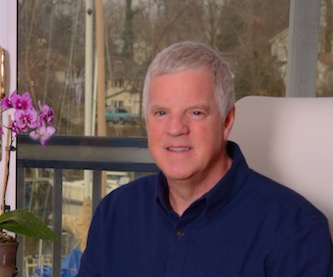 He is a published expert in screenplay structure, a research scientist as well as a clinical psychotherapist

with specialization in personality development and character motivation.

Dr. Heyes developed the 19-Sequence Model of Screenplay Structure: published in the Journal of Screenwriting in 2012, with clientele ranging from

Screenwriters, Directors and Producers to Actors, Editors and Film Students.

His experience as a clinical psychotherapist gives insights into developing characters and their motivations within a storyline and character arc.

"Script structure is a critical component of how to tell a story effectively - with plot points positioned for the most dramatic and emotional impact.

For the past 5 years, I have helped screenwriters construct their stories effectively through a constructive review of their Sequence-Scene plot structure.

Such a critique is useful at al stages of writing, but especially needs to be done before submission to improve marketability."

His theory helped me unlock the Act 3 of a story I had been unable to resolve for months!"